Home Aspects of Life Conscious Woman Women’s Self Defense? How Do Predators Think? 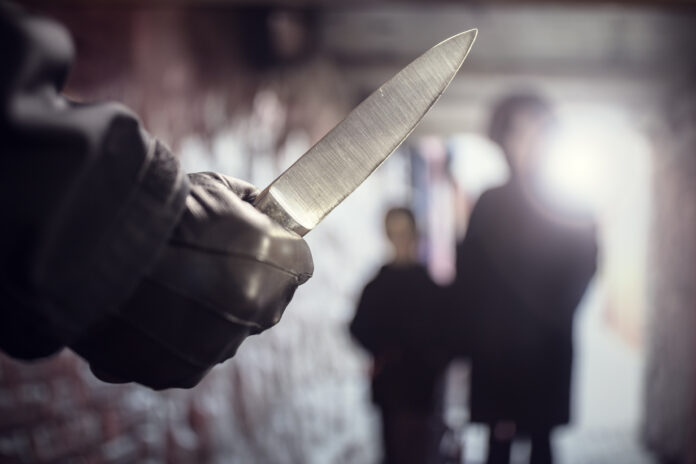 Predators track their victims before they strike. Knowing that may be disconcerting, but in case you’re able to recognize the behaviour when it happens, you have a warning which may save you from injury or even your life. It’s well known that lots of thieves’case’ or take a look at the property they’re going to rob before setting off to do the job.

They’re generally looking for a place that presents a simple chance – one where they can easily enter and leave without being detected and one which presents some loot worth carrying. Because of this, simple actions, like installing motion sensor lights and locking your doors, boosts your house safety. You just made it harder for the burglar to break in without getting caught.

Chances are good there’s another, simpler target nearby. But the exact same process takes place when a street criminal like a rapist or a mugger stalks a probable victim. They, too, want a simple opportunity. They will ‘test’ their potential victim judge her answers to determine whether her responses are most likely to make it even more challenging for them to have the ability to execute their offense quickly, easily, with very little likelihood of being caught. It’s unfortunate, but women tend to be perceived as easy prey.

Typical predator behaviour includes placing himself in closeness with his intended victim for much longer than usual societal norms. Some other kinds of predator behavior? Making a several moves by the’prey’ to get a feeling of how they will respond. Looking around for witnesses. Moving with you (you turn the corner and he is back again).

Noticing predator behaviour buys you time to convince him that you’re an unattractive goal by expressing a positive’do not mess with me’ body language, placing physical space or barrier between you, surrounding yourself with people, or even yelling and screaming, if necessary. Often, you can stop a crime in this early stage, before any physical contact is made, by allowing the predator understand through your actions and attitude that you’re unwilling to be his victim. As securing your property tells the prospective burglar it is not for the taking.