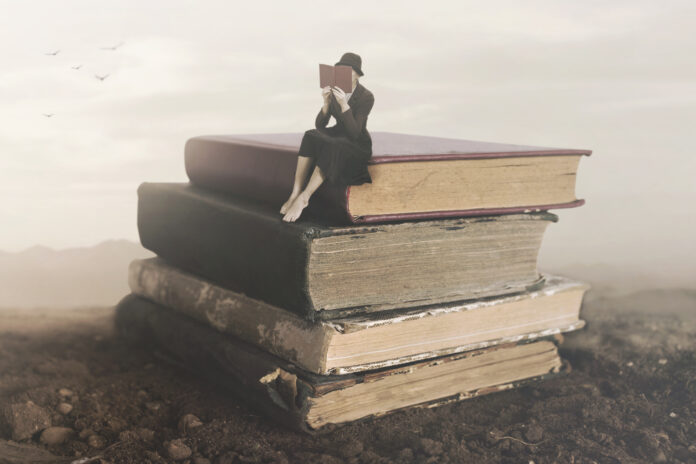 Let’s look at the background. For more than a century women have been at the forefront, fighting and strategizing for fair treatment in their private and public lives. Spent stress-filled, anxious hours imagining a day when they would like the rights all Americans ought to have. Persistent efforts paid off. Landmark decisions are handed down about the right to vote, equal educational opportunities, birth control, domestic violence and consumer credit practices.

The battle to end discrimination at work however has been a seemingly insurmountable saga. In 1961 President Kennedy established the President’s Commission on the Status of Women chaired by Eleanor Roosevelt. The Commission issued a report in 1963 documenting substantial discrimination against women at work. Title VII bars discrimination on the grounds of sex and race. 1968 – EEOC ruled sex-segregated help wanted advertisements in newspapers are prohibited. Women are able to apply for higher paying jobs previously only open to men.

Includes family or personal illness, family military leave, pregnancy, adoption or the foster care placement of a child. But it doesn’t end there. The struggle for parity at work spans four decades. Fast forward into the 21st Century. 2009 – President Obama signed the Lily Ledbetter Fair Pay Restoration Act allowing victims of pay discrimination to file a complaint with the authorities.

Named after a Goodyear worker who alleged and afterwards proved that she had been paid 15-40percent less than male counterparts. Women are still in the forefront of the battle for their rights. This heritage of faith, strength and hope continues with every generation of girls and has affected women all around the world. A proud heritage with impressive gains. That’s why we celebrate Women’s History Month.