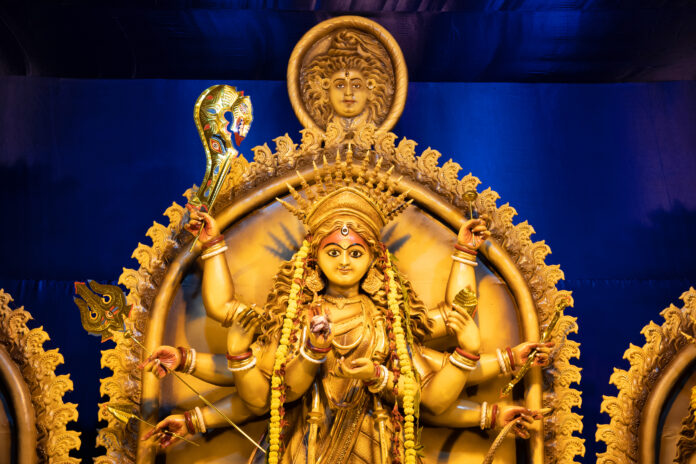 Lots of people have heard or read Greek and Roman goddess myths in literature classes or within modern fiction. Yet a lot of us are completely unacquainted with the a large number of goddess stories which have been told in cultures all over the world from the few millennia ago to present day.

These whole stories have persisted since they have important lessons about basic human needs and conditions. In addition they open our hearts to recognizing the significance of the divine feminine spirit in a global often dominated by masculine energy. When I first began leading sets of women and girls to explore ancient feminine myths (so many moons ago!), I was amazed at the depth of value and meaning we within these remarkable stories.

Layer upon layer of understanding resulted in personal growth and reflection. Each girl and every woman linked to a different area of the whole story. Sometimes it had been a specific character along with other times the positioning in which a whole story occurred; and in several instances, it had been an animal or another non-human aspect to the complete story. Hearing a myth told by way of a “carrier” of the stories who has known and loved that story and pondered its meaning as time passes is particularly delicious!

We’ve an innate link with these myths, bound by loving threads in a nurturing sisterhood that transcends time and space.