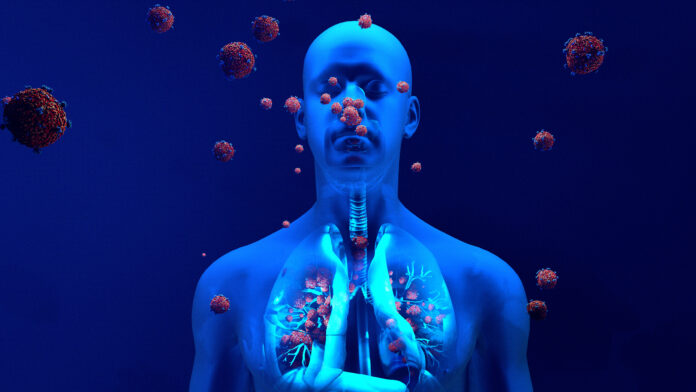 I’m getting a little perturbed today as I read through advice on a hugely significant, amazing substance called alkylglycerols (AKG’s), an ingredient found in the liver of cold water sharks. And since it is also found in our bone marrow, and found in mother’s breast milk (as designed by nature) to help babies develop strong immune systems, this substance must be great for us right? It had been put in our bodies with plenty of thought (by whatever deity you think got you ).

You’d think we would want to know more and more about this particular substance. It’s been prescribed for decades across Europe and for good reason. It clearly boosts our immune system. And I can attest to being a daily imbiber of amazing alkylglycerols. If our physicians in America would get out of their prescription pads, if the research workers in America would escape the pocket of the pharmaceutical firms, we’ve got a fighting chance at throwing some research into organic healing products which the rest of the world uses and understands about that would definitely benefit Americans.

And because 3 out of 4 people are depressed, has chronic pain or a disease, it’s obvious, at least to me, our continued reliance on pharmaceutical drugs is making us among the sickest yet wealthiest countries on the planet. Additionally, it appears to me, Americans are so indoctrinated into just relying upon the term of the medical community, they’re fearful of stepping outside the limits of clinical research that could never agree about anything anyway. Maybe you have noticed, in the base of each research page, the statement,”but further study is indicated.”

Have you ever read “this study is conclusive.” We know why, everybody’s afraid to make an affirmative statement and risk being sued but we still have free will and free choice, right? Yes, I know this debate has raged on for years yet it still riles me once I check in over at the American Cancer Society and read their page on alkylglycerols. Shark liver oil is commonly used together with conventional cancer therapy in northern Europe, and is marketed as a dietary supplement in america.

If early lab studies indicate that alkylglycerols could have anti-tumor effects in animals but not yet understood in humans, why not get on it quickly and look it over in humans? Is it possible we’re sitting on a possible cure for cancer and it goes undetected because the drug companies want no part of this? Imagine if something as straightforward as continually boosting the immune system could cure the common cold.