Home Womens Empowerment What Should You Know About Women In Hinduism? 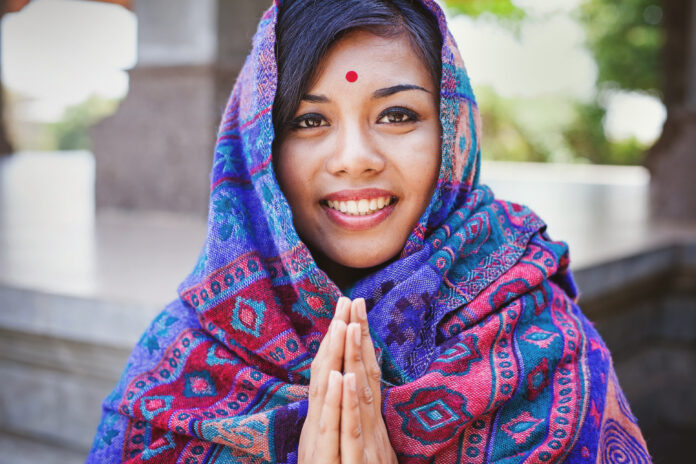