Home Aspects of Life Being a Woman What Should You Know About PMS? 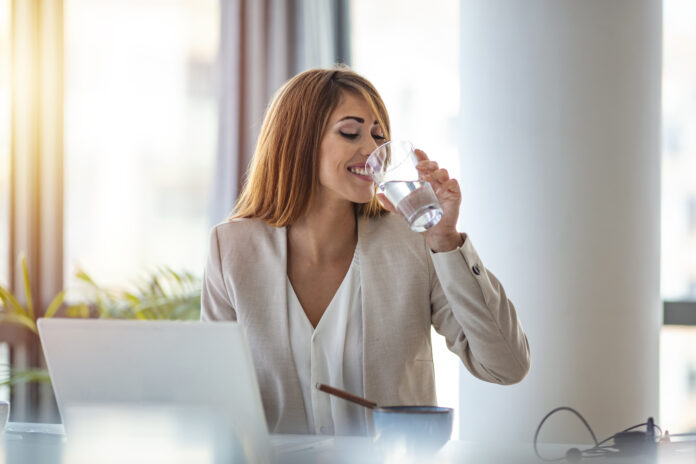