Home Womens Empowerment What Is The Women’s Role In Society? 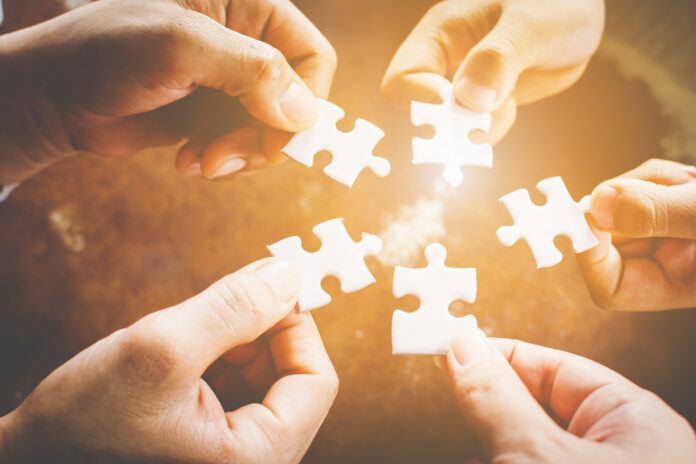