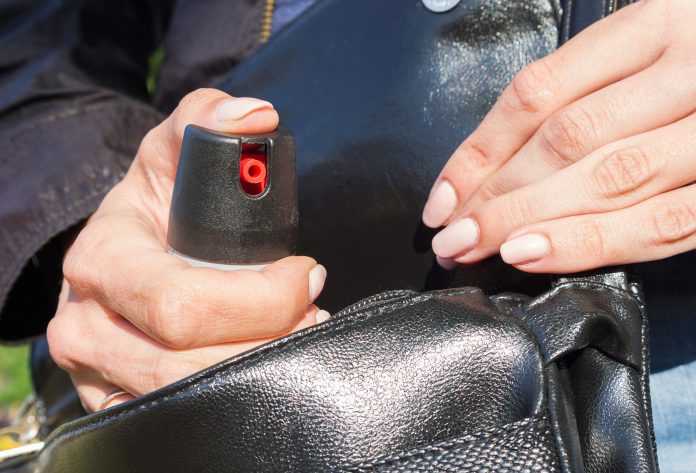 FBI statistics show that there are over 1.3 million violent crimes reported yearly. Over 800,000 are aggravated assaults and more than 400,000 are robberies. Despite their claims to the contrary it seems that crime is on the rise. I see anecdotal evidence of that daily with news stories talking about home invasions, robberies, assaults, rapes, drive-by shootings and so forth.

Many folks are turning to nonlethal self-defense goods as an alternative to the deadly force of a handgun since they’re so powerful and generally speaking an affordable way to defend yourself. Just the other day an 80-year-old lady was coming from the grocery store in broad daylight when a man approached her and took her purse.

A passerby who didn’t know either the victim or the poor guy had a pepper spray and smashed the bad man with pepper spray. The bad man took off but was quickly apprehended by the authorities. The girl was unharmed but a little shook up. It’s always suggested to people that they create a self-defense strategy which utilizes self-defense training as the foundation.

There are so many out there to pick from that it is not advisable to do a bit of research first before you get one. There’s so much at stake, possibly your life or those of your nearest and dearest, why not have both? Both of them are very easy to carry and conceal. Both are effective. Start with the pepper spray and finish with the stun gun.

Stun guns aren’t legal in about eight countries and pepper sprays have some constraints in a few countries so check with your regional law enforcement office prior to getting one. The best way to prevent becoming a victim of this crime is to prevent situations where something dangerous could happen to you. Be conscious of your surroundings and do not place yourself in situations which could endanger your life.