Home Aspects of Life Feminine Reconnection What About The Scarred Feminine Spirit Of The Earth? 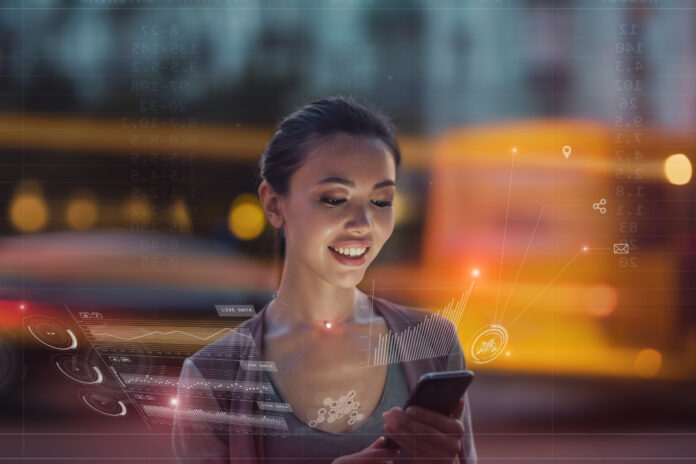 When I consider what it’d be like to be a girl in this world, it makes me sad and frustrated and somewhat hopeless. Historically there was a huge putting down of the feminine soul. People will tell you that ever since Eve gave Adam the apple in the garden that the girl was punished by God.

The first war was was on our WOMEN. Women aren’t assumed to be small. Women are our equals. After the collapse of the reign of girls, came the religions, and currencies. Both a sort of slavery. Women would NEVER be permitted to achieve such power again. They were put into slavery, and BRED to be smaller, and more weak to man as to never get control again. The war on lady is an ugly war.

Our girls are led to believe they need to be a certain way, dress a certain way, act like clowns and wear makeup, dance for us, and essentially be sexual servants. CANNOT be denied. What is the reason behind this? Could true peace scare man in such a way as to condemn future girls for generations to come? Women are supposed to have the ability to settle on a man because of what’s in his heart, and head.

Not because he’s corrupt, steals, and has a wonderful ride. These men with dark spirits couldn’t find a girl because no girl would take these traits of evil. These men couldn’t even BUY a girl, since there was no cash. These are the very men who dominate the world today. I totally agree with him about girls. It’s so tough to watch how they latch on to safety and relaxation rather than a heart-felt romance.

Hard to see the commercials and advertisements of these scantily clad flapping their tits about trying to sell Budweiser. So tough to attempt to simply give love to a female without them feeling like they must be scared of you. So difficult to see women put themselves in place consciously without even trying to stand up for their Hearts. It’s about high time that all of us took a look within ourselves and forgave the world that has caused so much harm to your female energy.

There’s a lot of power available in balancing your subconscious and conscious, male and female energy! It’s all about Love. If you spend enough time in deep love with yourself and admiration for even the simplest things in your life. You’ll feel an ecstatic state which goes so far beyond love, truly Ecstasy is the only word that comes close to the feeling. Our natural state once we are harmoniously balanced in all parts of our macro-selves and micro-selves, this is what’s meant by the term “Avatar”.