Inicio Capacitação das mulheres It Is Abuse Or Liberation? 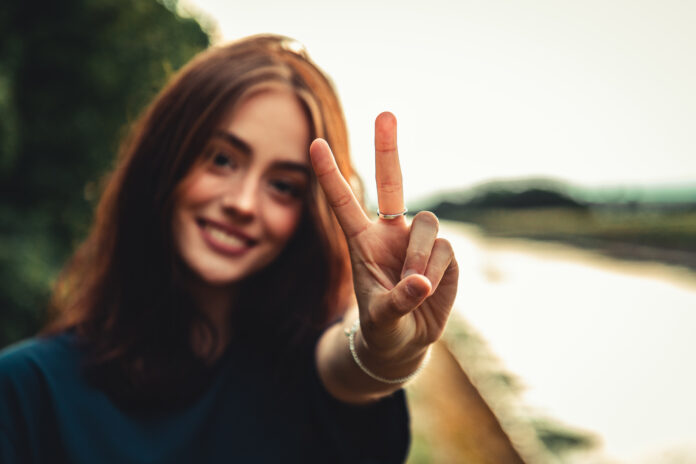