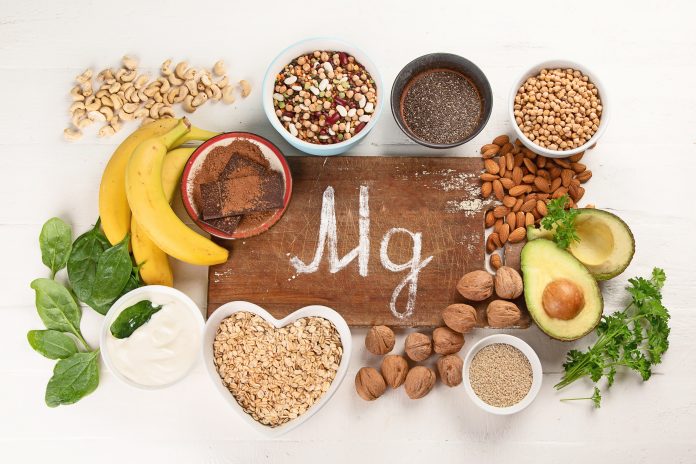 Modern society relies on pills to treat every pain and ache they experience. Some believe this is due the widespread use illegal drugs that started in the 1960’s. It doesn’t matter if that is true, the pharmaceutical companies make huge profits selling prescription drugs. Many of these drugs are used to treat migraines. Natural migraine relief with vitamins, minerals, herbs, and other natural remedies is possible.