Home Womens Empowerment Post Feminism To Past Femininity? Read Me! 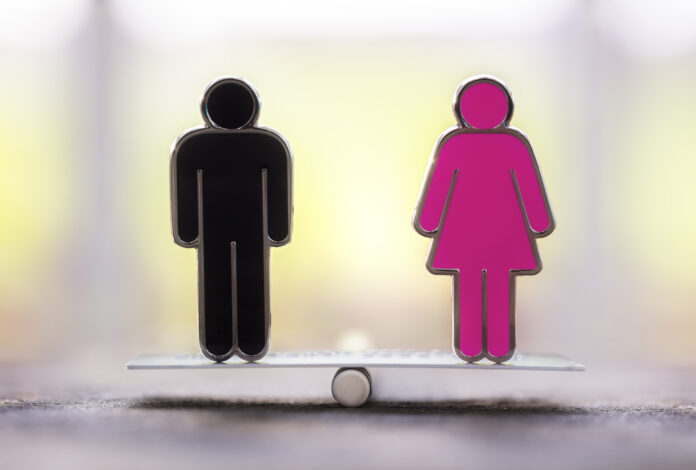 As probably every nation has its own Amazons, if we go far back into Czech mythology, to a selection of Old Czech Legends, we encounter a really interesting legend about the Dévín castle (which literally means ‘The Girls’ Castle’). It describes a damn story about a rebellion of women, who began a vengeful war against men.

As the story goes, they weren’t only able warriors, they had no mercy and wouldn’t hesitate to kill their fathers and brothers. Under the direction of mighty Vlasta, the”girls” lived in their castle,”Dévín”, where they underwent a serious military training. They led the war quite successfully, and one day Vlasta developed an shrewd plan, the way to take hostage a famous nobleman, Ctirad.

She chose the beautiful Sárka in the body (sic!) Of her troops and had her tied up to a tree by a road with a horn and a jar of a mead from her reach, but in her sight. In this state, Sárka was awaiting Ctirad to locate her. When he really really appeared and watched her, she told him a sad story of how the girls from Dévín punished her for not following their ideology by linking her to the tree, mockingly placing a jar along with a horn (so that she would be constantly reminded that she’s thirsty and helpless) close by.

Ctirad, enchanted by the beautiful lady, believed the lure and untied her, and when she handed him the mead, he voluntarily drunk it. When he was drunk , she let him blow the horn, which was a sign for its Dévín warriors to catch him. He was then tortured in many horrible ways, at the end of that, his body was woven to a wooden wheel and exhibited. This event mobilized the army, which soon afterwards destroyed Dévín. It’s each other’s very’otherness’ that inspires usand the things we find in common take on greater meaning within the context of otherness.