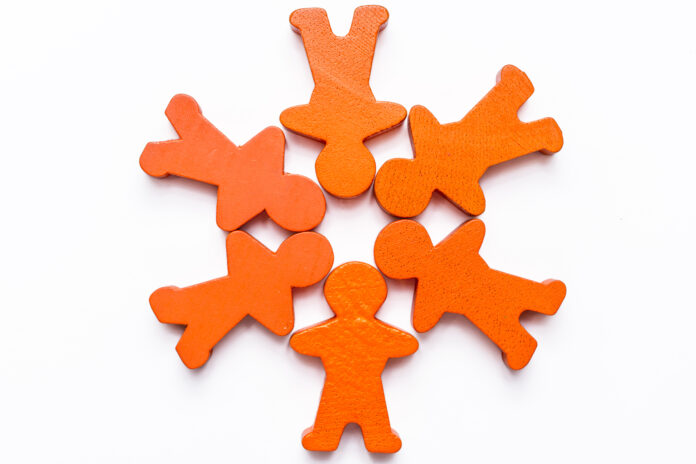 I would like to be treated with respect and consideration. I really do not need to be called derogatory names by men I understand or have no idea. The nagging problem is, it happens repeatedly in the current society. It happens in the music we pay attention to, at the films, on the tv screen and radio.

But we have been selective in taking offense to the language and our demand for respect. If we demand respect from the radio personality, we will demand it from today’s music, movies or on the tv screen? Degrading ladies in music isn’t art and “blaming the muse of an underprivileged life” will not give anyone the proper to call women derogatory names as touted by some.

No design of music requires the degradation of women to be heart felt. Angry, hate filled music breeds angry-hate filled emotions in the ones that pay attention to it and feel powerless over their personal circumstances. Meanwhile, some so-called artist is laughing completely to the lender despite knowing his talent is perpetuating a culture of disrespect and anger toward women.

Those making music touting degradation and abuse of women aren’t real men. A “real” man respects mom who bore him and the bearer of his children. Without those women who love him, he’d not exist and his prodigy would breath life never. Every man must bother making a choice within their life to function as protector of women or the perpetrator of abuse. Way too many men in the current culture pick the later and the ladies who love them appear to have little if any problem with it.

A lot of things could be blamed for the anger and violence in the current society and we cannot solve all of the problems simultaneously. I, for just one can make an improvement with those daughters and sons, I influence. I could teach my daughter to respect herself. I could teach my son courtesy and respect toward all women.

While my child is young I will teach them love and consideration by example. I could guide them to behave toward others because they want others to take care of them. I’m a mother which is my vow. My children, grandchildren and the ones that I influence won’t take part in the degradation of women–girls.

I will not tolerate my husband/partner calling me names which are hurtful and disrespectful. My daughter won’t take part in a culture that considers it acceptable to be called names reserved for prostitutes and dogs. I’ll do my part but who else will intensify and won’t tolerate the continued verbal and physical abuse of women from any quarter?

Katherine - 15 juni 2019
A Group of U.S.. That dirt is good for kids and you should be permitted to get dirty so they are exposed to germs...