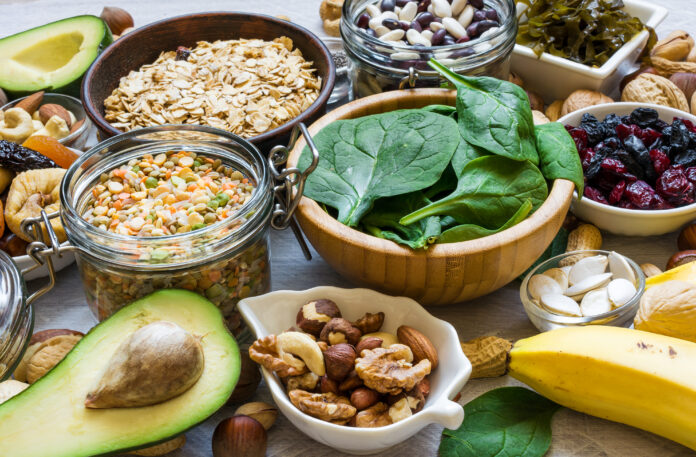 Katherine - 9 juli 2019
Although the big push for fad diets has died down a little bit, it is still estimated that at least two-thirds of Americans are...