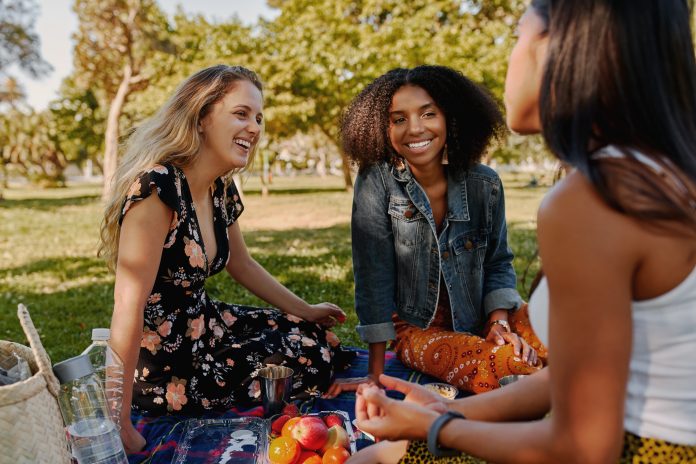 Katherine - Febbraio 25, 2018
AS Autumn with it's breathless colours of flames and golds concludes, we await the arrival of Winter and it's really own definitive beauty. Yes,...