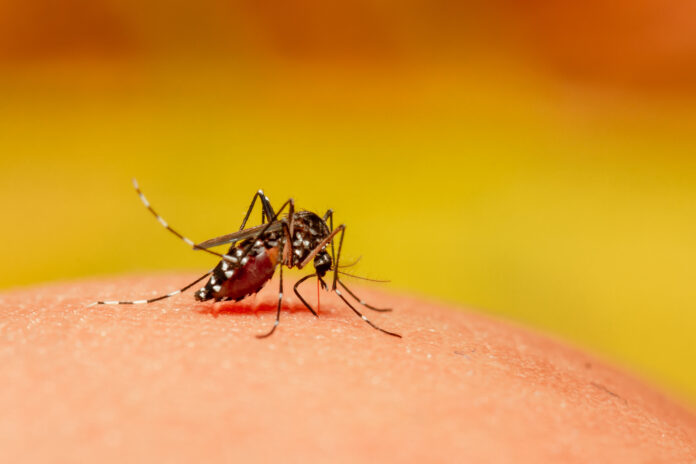 Katherine - Luglio 27, 2019
It's natural to put cash in the bank, possibly jewels in a safe deposit box; these are normal ways to protect valuable assets. But...