Home Inspiráló Things Women Can Do That Men Can’t? Read Me! 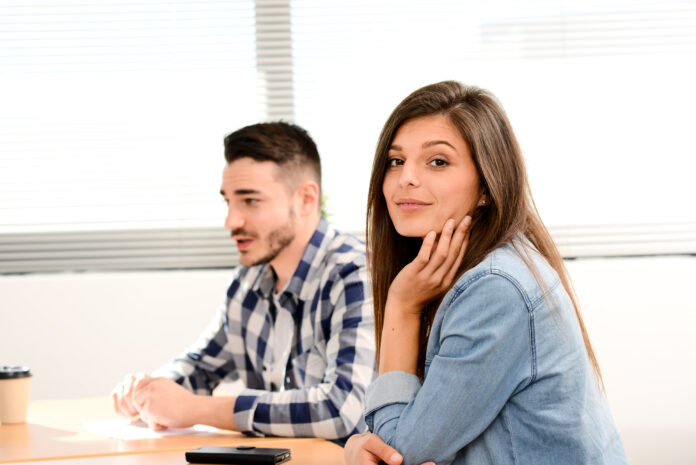 Need To Find Time For Spirituality During Menopause?