Home Aspects of Life Feminine Reconnection How To Honor The Divine Mother? 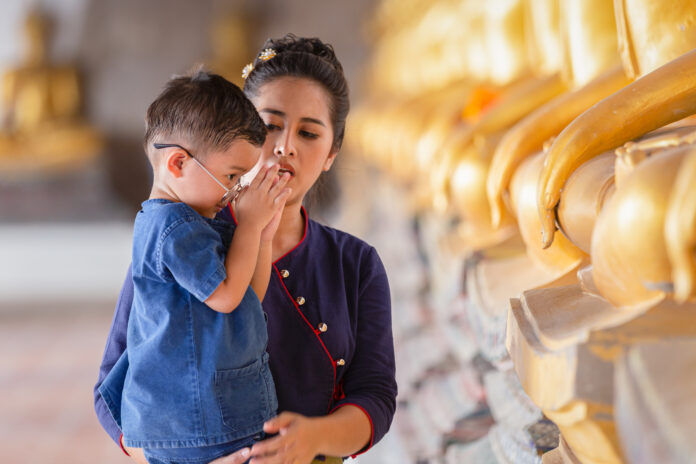 Recently, I have seen a new openness to the loving feminine energy of God. I’m not speaking here about the feminist movement. I’m referring to something much deeper than that. I’m talking about the religious energy of the Divine Mother. What is the Divine Feminine Energy? There are numerous explanations of it, but I like to keep things easy.

I define it as the all encompassing love of a Divine Mother who never turns away from her kids. If we choose to return to the love of the Divine Mother, gone are the teachings that we’re bad, born with flaws, sins, etc., and that we have to repent in order for God to love us. We can imagine the caring for a mother who will never turn away from her child, even if that kid does things which could be inappropriate or unacceptable.

The Divine Mother is always there with open arms. She needs us to do is love our selves, as when love is present we’re connected to the Divine energy. The love of self that I speak of isn’t a selfish or egoistic love.

I am talking about LOVE: a spiritual energy; a force that goes beyond the bounds of relativity and materialism. A superb way to practice the Divine Feminine energy in our lives now is to (re)connect to our hearts. We have to work to let go of past hurts and resentments. These feelings only block the light of the Feminine Energy from penetrating our hearts. When we look at others, we have to attempt to remember who they really are, no matter their dress, colour, body art or disposition.

They are our sisters and brothers. They’re children of God, just as we are. Smile at them. I have a title for the custom of smiling at people I encounter in people. During my workshops, I’ve helped people from all walks of life; individuals that are carrying heavy bags – dependence, dysfunctional relationships, death of a loved one, emotional, physical or sexual abuse – to tap into their Divine Feminine power to reroute, rewire and reconnect with their own hearts. Another way to connect or reconnect to our hearts is “being in the silence.”

Being at the silence is all about practicing quiet meditation when in the middle of the intense activity of daily life. It’s the Mystical Feminine principle of”releasing and relaxing” tension, compared to the masculine principle of “attempting to achieve.” The “silence” brings us into the conscious awareness of who we truly are – specific individual facets of Divinity itself.It’s the evolutionary growth of our individuality introducing us into the Inner State of Grace, that’s the home and origin of all Love, Peace, Joy and Wisdom.

Who’s Our Divine Mother? Just like God, there are many titles, but there’s only one Divine Feminine Energy. To the pagans it is Mother Earth; to the Christians it’s Mother Mary. In Judaism it’s Asherah; into the Buddhist it’s Kwan Yin and/or the Green Tara.