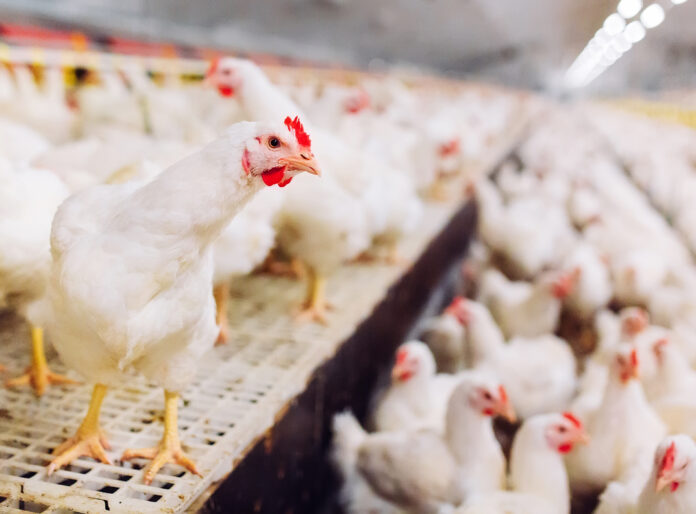 Katherine - juin 15, 2019
A Group of U.S.. That dirt is good for kids and you should be permitted to get dirty so they are exposed to germs...