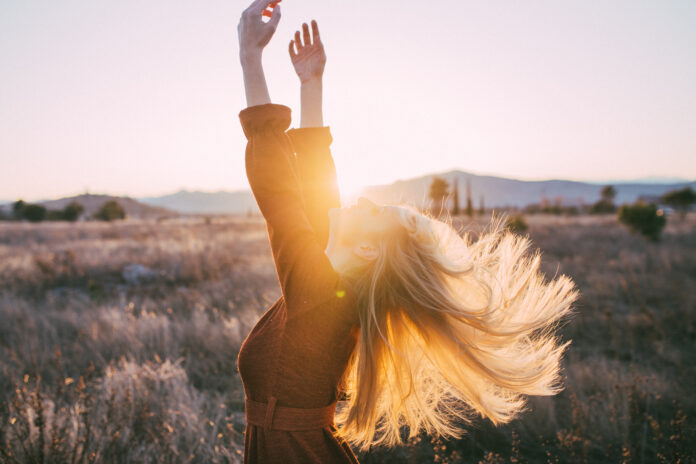 Katherine - mars 14, 2019
Everybody knows how it feels to be exercising hard, carrying out a strict diet, slimming down and, out of nowhere, we get sick. Exactly...