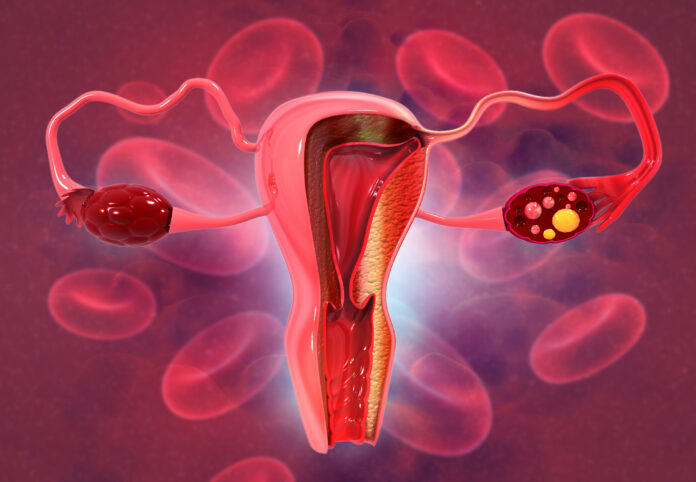 Katherine - febrero 14, 2018
Vitamins and the immune system are connected together in a number of distinct ways. The immune system is a complicated way of defense inside...