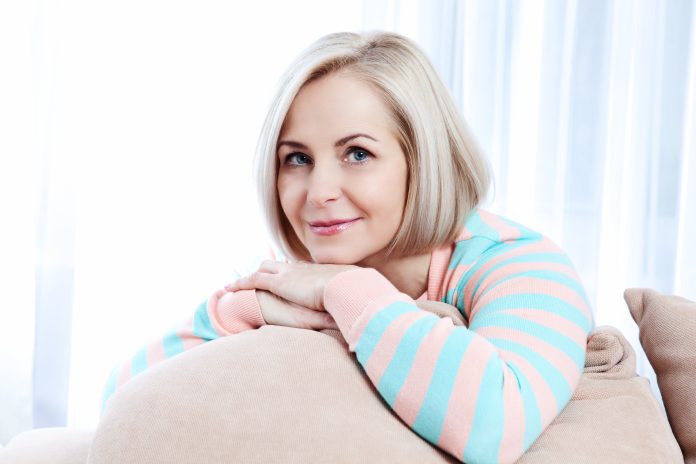 Liver disease may also arise from HRT, because systemic estrogen, when taken orally, is passed through the liver. It should also be noted that these studies found a number of these risks were greater when other variables, such as advanced age, a history of cancer or earlier liver disease were also present and HRT was given over an extended time.