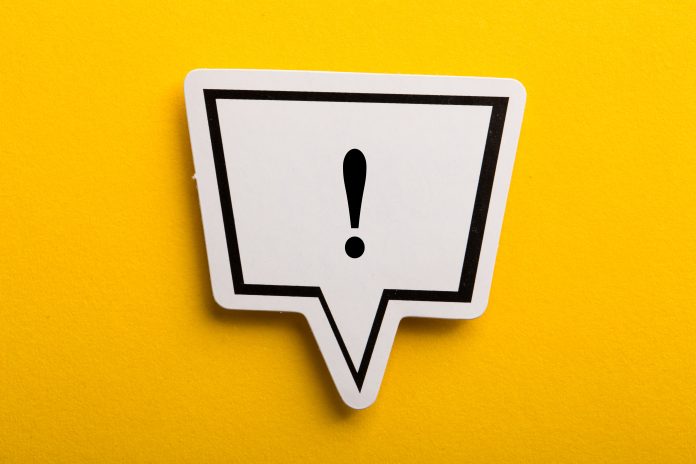 Graphene is composed of a layer of carbon the thickness of an atom. It is flexible, ultra-thin, self-healing, extremely resistant and capable of conducting electrical currents, among many other qualities that have made it known as the “all-purpose material”.

It has been described as the “miracle material” and there are currently studies that warn of the dangers of handling graphene, since it is considered an unstable material that could be capable of harming both human health and the environment due to the possible hypothetical risks of contamination that it could entail.

It has only been about 10 years since laboratories have been able to isolate graphene and since then the industry has been trying to get the material transformed to bring out its full potential and apply graphene to commercial uses and applications. The main drawback is that it is a rather expensive process. Graphene has many advantages, but it can also cause side effects and even become toxic.

Sharon Walker, an environmental engineer at the University of California, studied the behavior of graphene oxide in water. The researchers observed that in a solution with the same characteristics as groundwater, the graphene clumped together and sank without causing any risk. However, in solutions with the same characteristics as surface water, such as lakes or drinking water reservoirs, the graphene did not clump or sink, but remained afloat by adhering to the organic matter generated by the decomposition of plants and animals. The toxicity of graphene has been demonstrated in previous studies with human lung cells and mice. If shown to be toxic, its ability to move in surface water would become a serious problem.

It is well known that some metals contained in cell phones can be recyclable, and one of the objectives that some companies want to achieve is to exploit the flexibility of graphene so that our future smartphone will be totally flexible. But what if graphene is harmful to health, is it a good idea for cell phones to contain it?

Brown University has thoroughly examined the potential toxicity of graphene in human cells, finding that the jagged edges of the material can easily puncture skin cell membranes. Robert Hury states that these materials can be inhaled both voluntarily and involuntarily, so it is possible that graphene could interact with our cells once it is inside the human body. For the time being, this research sheds light on the possible dangers of graphene both in humans and the impact it may have on the environment.

Katherine - 27 de julio de 2019
Erectile dysfunction (ED) can happen for several reasons. Sometimes it is as straightforward as the negative effect of a specific medication. But for roughly...