Home Aspects of Life Men Do Corticosteroids Cause Red Penis? 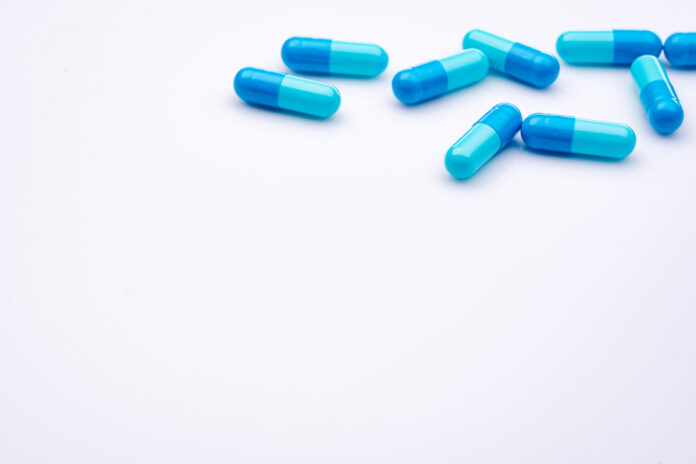