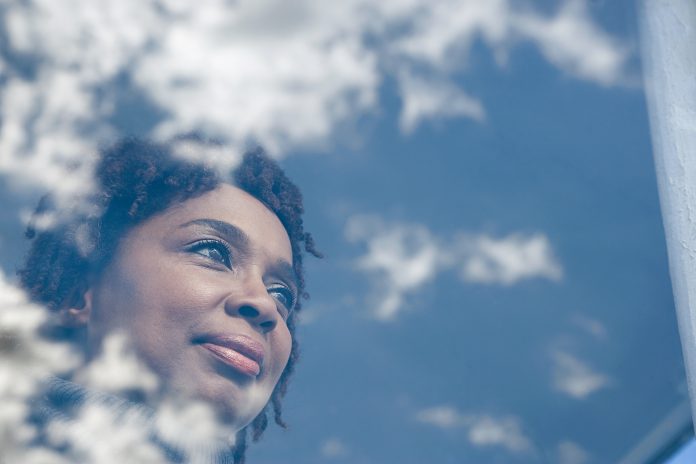 Many dictionaries defines “escape” as “an act of withdrawal”. Putting aside military significance, the term escape has also long had religious connotations. Early in history, many seeking enlightenment retreated from the outside world, living alone for years at a time in isolated places, i.e. hermits. Later, others retreated to monasteries and convents seeking closer contact with their God with no distractions and temptations of the outside world.

It all sounds really other-worldly. The notion of retreating in the current world to get in touch with nature, the world yourself, God or whatever Higher Power you seek, seems somewhat dated, bizarre almost. After all, we are not living in the Middle Ages. However, it’s the very facts of life in the modern world-the quick pace, the stress, the distractions-that makes the idea of becoming more valid today than ever.

At various times in my life, I’ve thought: “Remind me again why I’m doing this? ;” or, “I wish to take my life (my occupation, relationships) to another level;” or even just “I’m worn out. I need a rest!” I don’t know about you, but if these ideas pop up, I seldom have enough opportunity to really do some real thinking about them, much less bounce ideas around with somebody else. Everyday responsibilities, distractions and pressures make it impossible for me to sit and think-where I’ve been, where I’m at and where I’d love to go.

On those occasions when I do get a little “down time,” I frequently spend it home on some instant matter. In the daily hustle and bustle, the bigger picture of my life escapes me. Retreating entered my life nearly 20 years back. I attended a weekend retreat for engaged couples with my then husband-to-be. We were there with a bunch of other young, engaged couples to talk and research, together and in groups, how union would impact our lives.

Unfortunately, then as now, it was hard for me to concentrate on the larger picture. Rather than benefiting from the opportunities the escape offered to grow and learn, I spent the better part of the weekend considering how to maintain certain family members from making a huge scene throughout the wedding and reception.

In hindsight, it is not surprising that my marriage did not last long. The subject of retreating come up later to me. Personal retreats appeared too “New Agey” into me. But I did one.

I attended an informal meeting where I could meet Karine who would be leading the retreats. During the assembly, Karine explained what retreating wasand how it had influenced her life. We then had a wide ranging conversation about many different topics. Karine asked us what we’d been passionate about as kids. A woman who’s currently an award-winning expert writer, loved playing word games as a kid. I was very into painting and drawing from kindergarten on and work as a graphic artist.

Karine shared with us that even as a woman, she’d always been interested in the “big questions” such as “What’s my purpose in life?” The creek side assembly was an enlightening and fun experience-almost like a mini-retreat. Four decades later, I’m convinced of the value of Personal Retreats specifically and retreating generally. The advantage of time away from everyday life; the chance to find out more about myself; and, the interaction with the seemly ordinary but amazing girls in the group.

As I continue my life long struggle to comprehend the big picture and not get wrapped up in the details, a periodic escape is now important to my overall wellbeing. I recently took an all girl weekend retreat. While nothing earth shattering happened, I do understand a 2-day “action of withdrawal” in my everyday life was valuable – not only for me but for everyone around me.