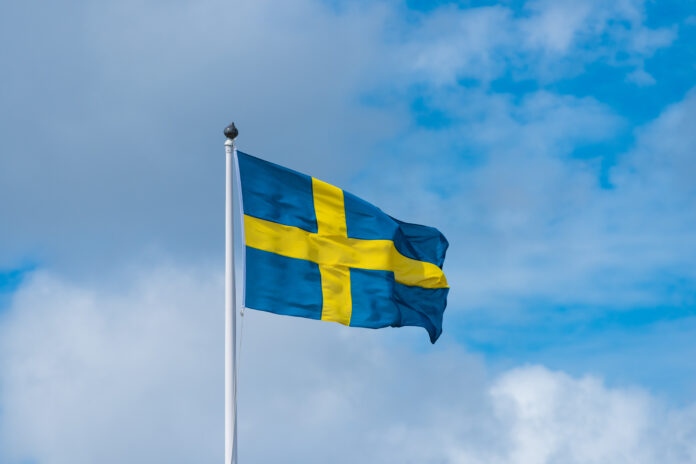 Well according to the latest study it is Sweden, actually a report from the World Economic Forum found Sweden to be the most advanced nation concerning equality for women. This was in direct connection with the levels of electricity, health and overall wellbeing for females. In the same report that the U.S rated in 17th place with Costa Rica just below.

It’s said that Sweden has a pro-female culture and it is helping women to realize their dreams based solely upon their own abilities and strengths rather than their gender. The country itself has a population of 9 million and a political history of breaking new ground when it comes to women’s rights. For example it had been the first to present an official maternity-leave system and female politicians constitute half of Sweden’s parliament. These values begin being taught right from kindergarten and in college subjects which are typically segregated elsewhere are mandatory for both sexes like cooking, woodwork or sewing.

Female students make up 60 percent of students in faculty and education is free of charge. With such a proactive education and perspective it is no wonder that being male or female isn’t having the exact same effect in terms of progressing through a career as in a number of other countries. It’s said that women do not suffer the upset of having to choose between a traditional role of being a woman and of having a successful career with a happy home life.

Actually most guys in Sweden do not expect women to be in the home and domesticated – Swedish men do more housework that anywhere else in the world averaging 24 hours each and every week! Lastly sexual freedom for women in Sweden is a lot more liberal than in the U.S. Dating many men and using the exact same sexual freedoms normally reserved for men are a part of normal civilization in Sweden and broadly accepted as normal.