Start Weibliche Wiedervereinigung What Are The Emotional Challenges Of Being A Mother? 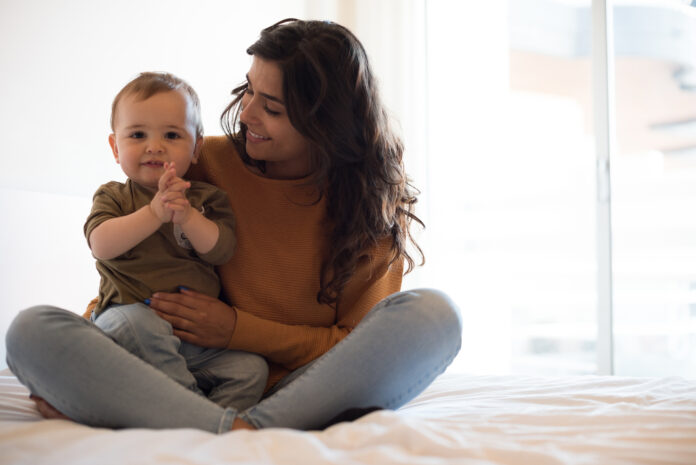