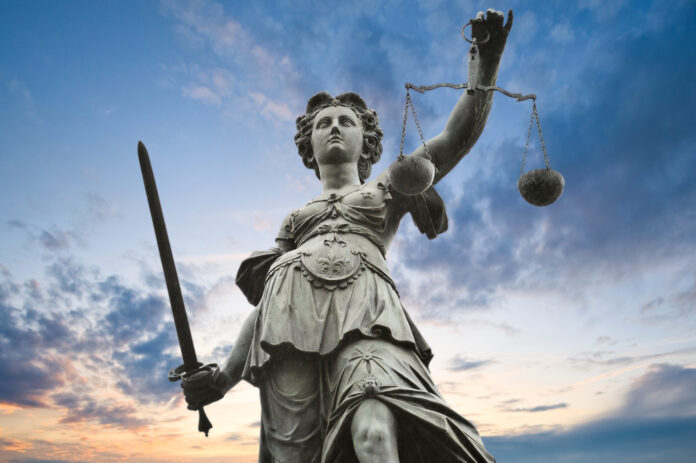 The best myth pervading current intelligent thought is that women in Britain are now doing well; they couldn’t have it better. After all, they’re getting more qualifications, more instruction, more access to employment and, most importantly, getting the breaks in direction. In actuality, some say, political correctness hasn’t had it so good, with women being the primary beneficiaries.

Aren’t more guys losing out now and whining more? Well, that is what people in power and the industrial gatekeepers want us to think, but the fact is quite another issue. Women do dismally, and I am sure it’s not just confined to the UK, any inroads made being extremely relative. They’ll keep doing badly until they have both keys to change their own lives: power and money. Women are very much still being fed with the crumbs of wishful thinking, being constantly flattered with all the stones of sharing these golden chances and being dangled with the endless lettuce of greater things to come, with very little probability of them ever materialising as guys consolidate their place in other subtle ways.

That’s the reason, 10 years down the road, there are still just 10.3% female directors on the FTSE 100 firms boards. In reality, 47 percent of boards have 1 female member and 24 percent of companies still have no women board executives in any respect! Taken together, 70 percent of FTSE 100 companies in the UK have only one, or no, female directors on boards averaging 12 members each (down 1 percent from last year). Undoubtedly, women are always being discriminated against in the workplace.

Though they are utilised in vast numbers at the bottom levels in businesses, they’re not making the break into the decision making areas that are still dominated by their male colleagues. According to the Equal Opportunities Commission, women managers are in fact down to 11% from 12.5% in the previous decade. That doesn’t show women doing really well at all. In actuality, it shows a substantial decline in their fortunes after the initial flurry of activity. Again, 82 percent of part-time employees in the UK are women (who make 60 percent of the average male hourly full-time speed), a personal preference which will guarantee their pay lags behind that of men for decades to come. And, as if that weren’t bad enough, girls in full-time work today earn an average of 86.4% of men’s pay.

These elements don’t suggest that girls do any better. The gaps and demarcations, if not worse, are as entrenched as ever, as guys, ostrich-like in their response to irreversible market trends, protect their positions against what they perceive to be a female onslaught on what’s’rightfully’ theirs. In actuality, one former BBC executive wrote an article in the Times a couple of months ago bemoaning the harvest of new female executives in the BBC. Yet no one saw the need to write a similar post when guys were wall to wall at the senior positions. It was just recognized as automatic and appropriate. Women are trickling into key positions, for certain, but ‘trickle’ is the operative word. It must become a type of flooding before real change starts significantly, both in reality and perception.

Sadly, and strangely, the most vociferous of people who believe women still need to’merit’ their rankings are in fact top women who have been able to locate openings for themselves. From the pinnacle of their achievement they arrogantly survey the masses of women under them and amazingly conclude their unfortunate sisters are doing very well, really, and ought to shut up about the non-existent equal chances. For them, a lot of women being ‘allowed’ in presents a threat to their position and a’dilution’ of the criteria of the function.