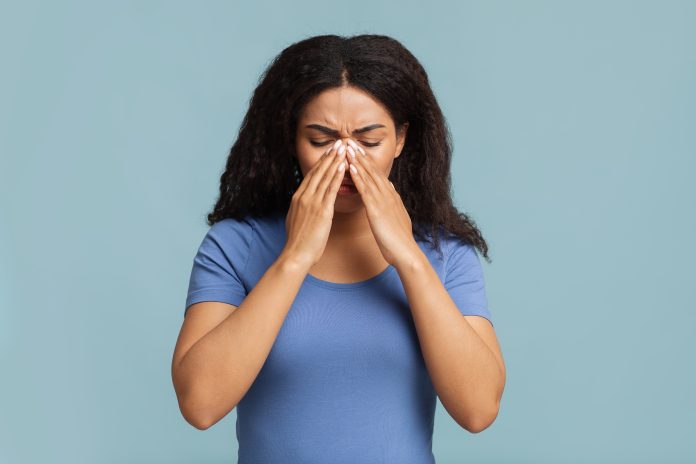 Headache medicine can help, but can they make the symptoms worse? My sister suffered from severe headaches for many decades. It was an integral part of her daily life. She had grown so used to it that it became a routine. She tried many different medications to manage the pain, but most of the drugs she tried over the years could only dullen the pain. None of the medications tried did anything to eliminate the pain.

My sister began to experience other symptoms and suddenly experienced blackouts. These became so severe that she lost control over her body and fell, causing her injuries. There was no relief. She saw more doctors and tried more medications. Some doctors prescribed over-the-counter medications while others prescribed more sophisticated drugs. None of these doctors could understand the true cause of the headaches.

The cost of these medicines increased as they became more advanced. My sister spent a large portion of her income on headache medications. After a long search, we were fortunate to find a doctor who could solve the mystery. He was also quite surprised that no other physician had ever thought to check for mangled sinuses. We were told surgery was the only way to treat mangled sinuses.

The incomplete procedure meant that she had to return for surgery every now and again, but her blackouts have stopped. The real problem is the side effects of taking such strong medication for so many years. Her stomach problems are frequent and have corroded her stomach’s inner lining. She is unable to eat certain foods and must endure stomach pain if she eats something she shouldn’t.