Start Empowerment von Frauen Do You Want To Become A Work At Home Mom? 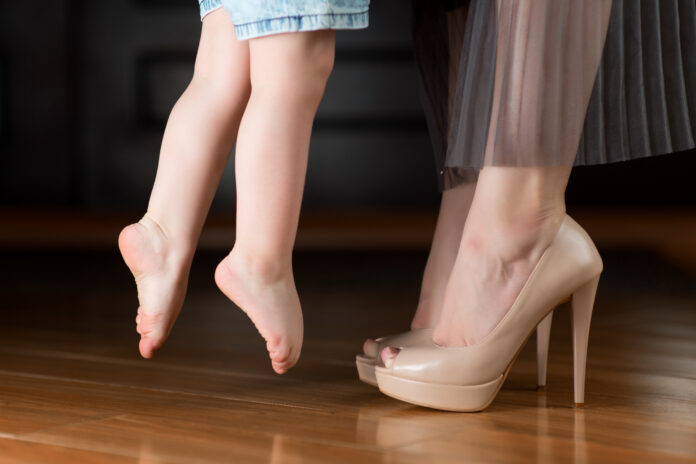