Start Aspekte des Lebens Heilige Frau Are Women Who Men Think They Are? 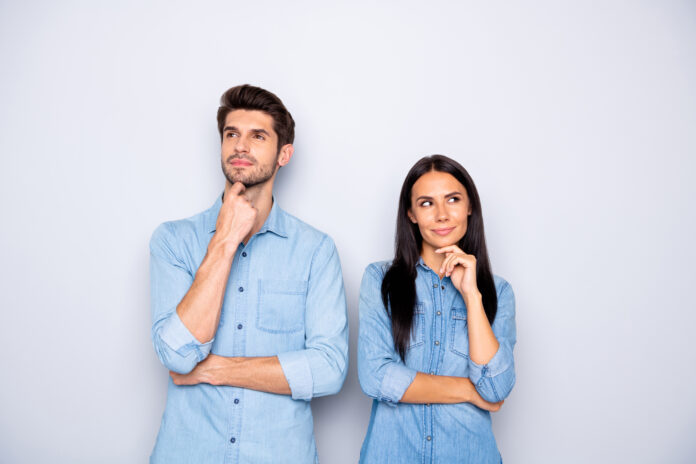