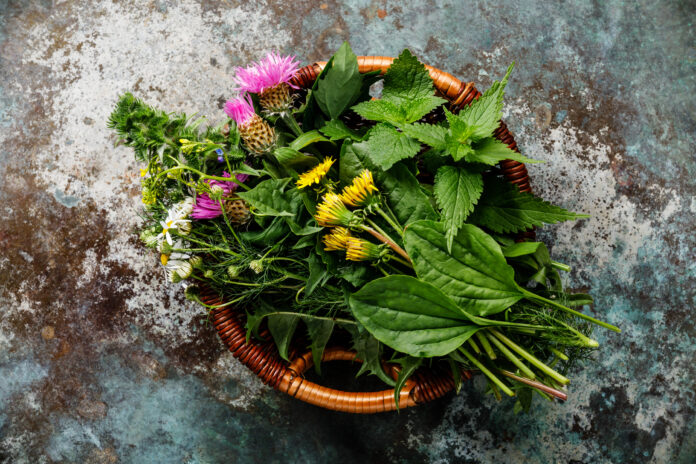 I come from a lineage of healthcare physicians specialising in various streams. There are instances where we’ve had livid disagreements and there have been moments of cognizance that come to my head regularly. Allow me to take this opportunity to share my insight with you.

Till very recently I would resolutely oppose ideas from any clinic besides traditional medicine (allopathic as it’s usually called). I still believe it is the most rational science . We’re trained to understand every bone in the body, the muscles which attach to it and the nerves and blood vessels which nourish it. We’re taught the intricacies of every bodily function. We’re familiarised with the methods by which each harmful microbe strikes the body. When we prescribe drugs we pick it using the offender’s plan in mind.

We’ve got an idea about how much to take, when to expect an action and when to stop the medication. Our medications are approved after clinical trials that are effective. We all know to adjust the dose in line with the body’s adaptability. We make recommendations after diagnosis and meta analysis and also have forums publishing them. We collect often to present our experiences and encourage each other.

I believed that those practicing different branches such as homeopathy, yunani, Ayurveda and the like didn’t spend as much time questioning or studying their science. Ironically there are lots of instances where these professionals have achieved significant success in places where we’ve dismissed relief. They can’t be branded as quacks. Their clinic also includes a rationale. While allopathy employs chemical compounds, others use herbs, extracts and even metals.

Their success lies in how safely these chemicals are managed. I think people follow various streams based on their own mindset. Many parents of asthmatic children are repulsed by steroid inhalers. They change over to natural remedies. Yet when those drugs are analysed, they feature steroids also although the origin is from the plant kingdom. Alternative therapy isn’t always risk free or painless and I don’t see it as a substitute for our clinic.

It does much to encourage the immune system and the body’s healing abilities with nutrients that will have an immediate recovery and immuno-enhancing effect. A well-known paediatrician consistently tells parents of seriously ill kids he sees the situation like a fire breakout.” I will douse the flames”, he states,” but we might need to go on a long trip seeking plenty of help to understand the origin of the fire and not let it happen again”. We allopaths save lives but we need the support of different streams to boost living.

Then you will find the mystic therapies-reiki, pranic healing, theta healing, angels, so on and so on. I was always intrigued and a bit sardonic about these rituals and beliefs. I’ve ventured to learn and reevaluate myself in a number of them. I once asked a reiki practitioner how he would participate in treating some debilitating condition like cancer in which thorough investigation and therapy could provide no optimistic prognosis.

He told me something that struck a chord. He explained that we traditional doctors just state facts. We’re scared to hope. Thanks to the consumer protection acts we’re scared to be instinctive and risk inspiring optimism. We underestimate the power of their mind and body to renew and rejuvenate itself, while mystic therapies attempt to exploit that strength. That’s when magic happens.

I could relate to what the renowned surgeon Bernie Siegel says in his book Love Medicine and Miracles,”The miracles come from within”. Recently I came across several blogs online about traditional doctors quitting their clinic and admitting its own limitations. They did it after years of creditable service simply because they believed that we will need to focus on wholeness and enhancing the body’s healing capabilities.

The World Health Organisation defines health as a state of complete physical, psychological and social well-being and not merely the absence of disease or infirmity. The first (and rather the more important ) part of this is ignored by the majority of us. Addressing this aspect needs a whole lot of self-exploration and approval and changing it requires a whole lot of sustenance and subject. I see a great deal of parents complaining about their children catching a cold frequently.

The first accusation is that the medications don’t work. But hardly any look at the elements that add up to this circumstance. They don’t ventilate the kid’s room or support the air conditiner. The child doesn’t have any time to get fresh air and spends time in crowded tuition classes.Meals are caught on the go and rest is not synonymous with sleep. Not much of their experiences allow emotional release. There’s so much going on to repress the life force within us. I truly feel that besides looking for the best schools and activity centers, we as parents will need to take the time to nourish the child’s soul and body. An annual maintenance contract should run in our thoughts and we shouldn’t dispose our ailments as temporary inconveniences, but a call to introspection.